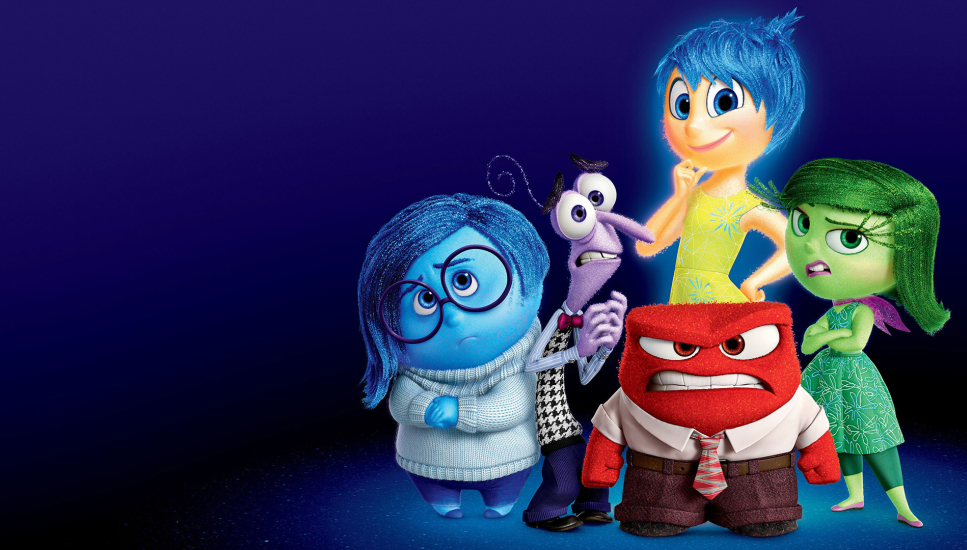 the realization that each random passerby is living a life as vivid and complex as your own.
You are the main character—the protagonist—the star at the center of your own unfolding story. You’re surrounded by your supporting cast: friends and family hanging in your immediate orbit. Scattered a little further out, a network of acquaintances who drift in and out of contact over the years. But there in the background, faint and out of focus, are the extras. The random passersby. Each living a life as vivid and complex as your own. They carry on invisibly around you, bearing the accumulated weight of their own ambitions, friends, routines, mistakes, worries, triumphs and inherited craziness. When your life moves on to the next scene, theirs flickers in place, wrapped in a cloud of backstory and inside jokes and characters strung together with countless other stories you’ll never be able to see. That you’ll never know exists. In which you might appear only once. As an extra sipping coffee in the background. As a blur of traffic passing on the highway. As a lighted window at dusk.

2. Exulansis
n. the tendency to give up trying to talk about an experience because people are unable to relate to it—whether through envy or pity or simple foreignness—which allows it to drift away from the rest of your life story, until the memory itself feels out of place, almost mythical, wandering restlessly in the fog, no longer even looking for a place to land.

3. Onism
The awareness that how little of the word you’ll experience n. the frustration of being stuck in just one body, that inhabits only one place at a time, which is
like standing in front of the departures screen at an airport, flickering over with strange place names like other people’s passwords, each representing one more thing you’ll never get to see before you die-and all because, as the arrow on the map helpfully points out, you are here.

4. yù yī – 玉衣
the desire to feel intensely again n. the desire to see with fresh eyes, and feel things just as intensely as you did when you were younger—before expectations, before memory, before words

5. Klexos:
The Art of Dwelling on the Past
Your life is written in indelible ink. There’s no going back to erase the past, tweak your mistakes, or fill in missed opportunities. When the moment’s over, your fate is sealed. But if look closer, you notice the ink never really dries on any our experiences. They can change their meaning the longer you look at them.

the desire to care less about things—to loosen your grip on your life, to stop glancing behind you every few steps, afraid that someone will snatch it from you before you reach the end zone— rather to hold your life loosely and playfully, like a volleyball, keeping it in the air, with only
quick fleeting interventions, bouncing freely in the hands of trusted friends, always in play.

8. vemödalen
n. the frustration of photographing something amazing when thousands of identical photos already exist—the same sunset, the same waterfall, the same curve of a hip, the same closeup of an eye—which can turn a unique subject into something hollow and pulpy and cheap, like a mass-produced piece of furniture you happen to have assembled yourself

10. nighthawk
n. a recurring thought that only seems to strike you late at night—an overdue task, a nagging guilt, a looming and shapeless future—that circles high overhead during the day, that pecks at the back of your mind while you try to sleep, that you can successfully ignore for weeks, only to feel its presence hovering outside the window, waiting for you to finish your coffee, passing the time by quietly building a nest.

11.mal de coucou : n. a phenomenon in which you have an active social life but very few close friends—people who you can trust, who you can be yourself with, who can help flush out the weird psychological toxins that tend to accumulate over time—which is a form of acute social malnutrition in which even if you devour an entire buffet of chitchat, you’ll still feel pangs of hunger.

12.keyframe
n. a moment that seemed innocuous at the time but ended up marking a diversion into a strange new era of your life—set in motion not by a series of jolting epiphanies but by tiny imperceptible differences between one ordinary day and the next, until entire years of your memory can be compressed into a handful of indelible images—which prevents you from rewinding the past, but
allows you to move forward without endless buffering.

13. vellichor
n. the strange wistfulness of used bookstores, which are somehow infused with the passage of time—filled with thousands of old books you’ll never have time to read, each of which is itself locked in its own era, bound and dated and papered over like an old room the author abandoned years ago, a hidden annex littered with thoughts left just as they were on the day they were captured.